Is it possible to generate solar energy in the winter? 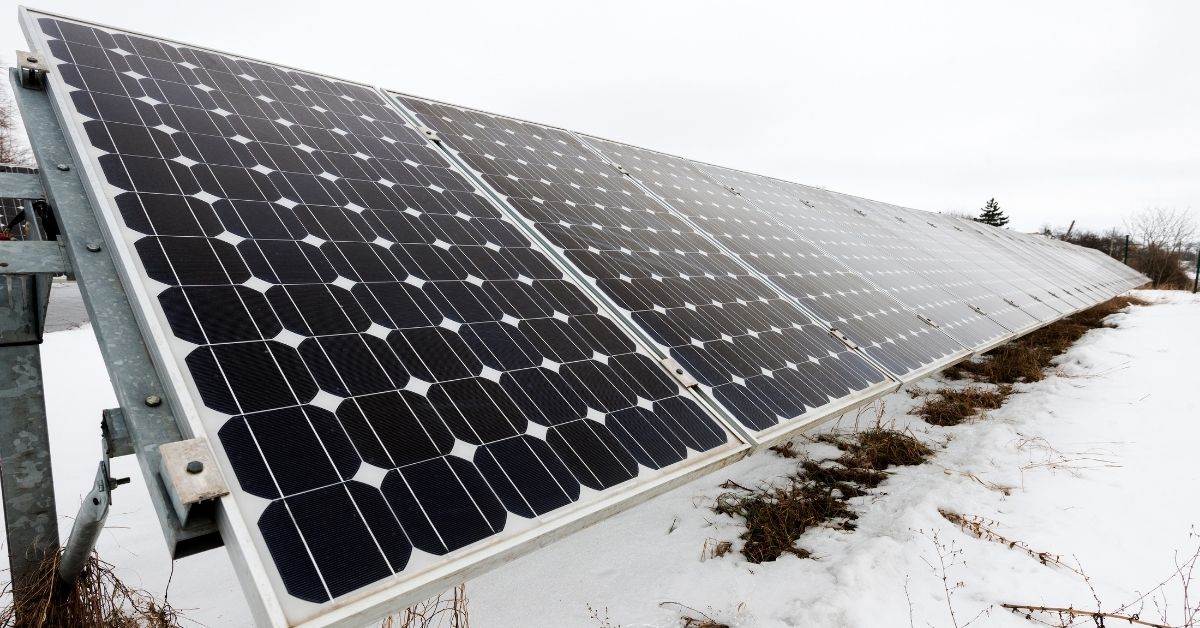 Solar energy is sustained by solar radiation, which is why it stands out for its high autonomy capacity as an energy source for various home or industrial technologies. However, it is believed that the winter season will significantly limit their autonomy. In that case, is it worthwhile to use solar panels for the home?

Summer and spring are most likely the best times to obtain and use solar energy. The arrival of the cold season, on the other hand, has the potential to completely change the picture. Is it possible to obtain solar energy during the winter? We will now address this critical question by emphasizing a few key points.

FIRST AND FOREMOST, DO SOLAR PANELS WORK IN WINTER?

Yes, solar panels can be used throughout the year. In reality, the real issue is its ability to function in cold temperatures. The correct question is, will solar panels produce the same amount of energy in the winter?

No. The generation of energy obtained from the radiation captured by solar panels has decreased noticeably. However, it should be noted that this drop is not due to a lack of heat – a result of low temperatures – but rather to a lack of sunlight specifically.

Capturing the electromagnetic waves of solar radiation yields energy. Radiation levels fall when the sky is cloudy. This phenomenon will cause a change in energy production whether you have solar panels for your home or solar panels for a pumping system.

IS IT CONVENIENT TO USE SOLAR ENERGY IN THIS SITUATION?

With these considerations, it has not ceased to be a profitable option. Solar panels for homes, for example, can adapt to winter conditions and, despite not matching the same levels of energy production, can provide good value.

Remember that it is not about high temperatures, but rather about the reception of solar radiation, which, in conjunction with an adjustment set in the mechanism of the solar panels for home – and of any other type – will allow us to keep it in working order.

SOLAR PANELS SHOULD BE OPTIMIZED

It entails assessing a number of techniques that will effectively optimize the work of solar panels for the home. These recommendations, however, can be applied to another type of solar energy installation. The following applications can improve the performance of a solar panel system in this regard:

A. Choose a strategic location.

The first step in obtaining good performance from home solar panels is to choose the best location in terms of how they are exposed to the sun’s rays. Most of the time, its orientation is determined by the seasons of summer and autumn, so the arrival of winter is detrimental.

The plates’ orientation relative to the sun must be as vertical as possible in order to capture the greatest amount of photovoltaic energy. This should be planned by considering all seasons of the year, not just autumn and summer, as is more common among users.

In the event of snowfall, the plates can withstand a certain amount and continue to function. This can be enhanced further if they are placed on an incline, allowing snow to slide off the plates.

It is always advisable to monitor the slabs on a daily basis, manually moving the snow that remains on its surface if necessary. However, by taking the previously mentioned precautions, the snow will not become a hindrance to its proper operation.

C. Maintenance as a preventative measure

The wind can also be a detriment to residential solar panels. It is possible that if it attacks the installation from the dorsal end, its stability, and thus its operation, will be jeopardized.

As a result, it is critical to perform preventive maintenance work, where it is possible to ensure that its position has been maintained since installation and that the plate orientation remains constant.

THE ANSWER: YES, SOLAR ENERGY CAN BE GENERATED IN WINTER.

Solar panels for homes can withstand cold temperatures and provide energy via solar radiation. The key is to optimize these teams so that they can maintain their operability in the face of the characteristics of all seasons of the year, not just autumn and summer.

By accomplishing this, there will be no reason to negatively impact obtaining energy from the sun’s rays. As a result, whether they are solar panels for homes or industrial facilities, our solar modules will continue to supply energy to the appropriate equipment. 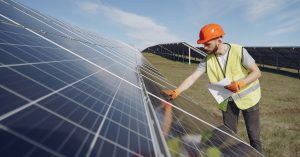 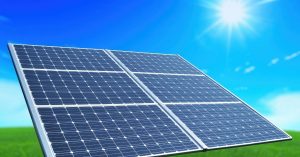 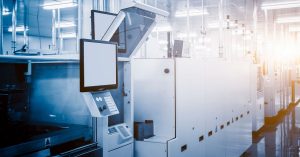 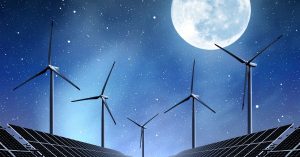 PrevPreviousHow should the solar panels be oriented?
NextHow is Solar Energy Stored?Next