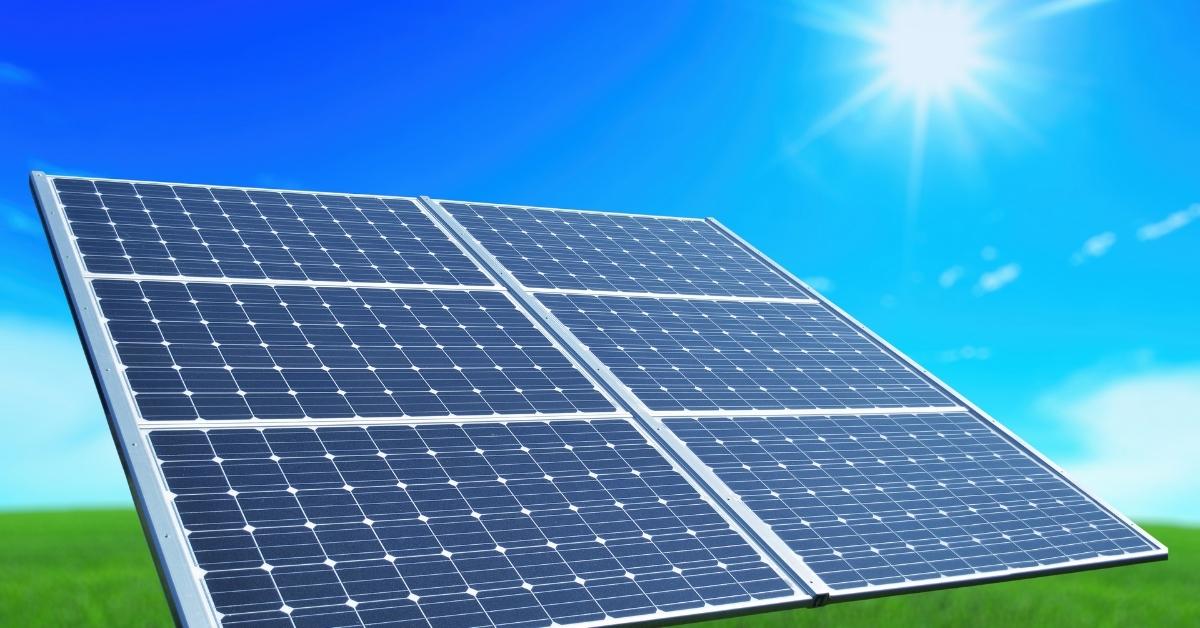 Solar batteries, while not required, are an important part of any photovoltaic system. Because they store the energy produced by solar panels, these reduce electricity expenses. Instead of being fed into the electrical network, the energy can be self-consumed, resulting in lower network energy use.

Are batteries the answer to getting off the grid and becoming self-sufficient in terms of energy?

And we’ll explain why that is, as well as what the best solutions are for incorporating a battery into a self-consumption system.

What are solar batteries or accumulators, and how do they work?

These solar batteries are an important component of a self-consumption system that allows solar energy to be consumed after it has been generated.

They are, like any other energy accumulator, devices that store the solar energy generated by a photovoltaic system.

These batteries are charged during solar production hours and store that energy for use when the sun is not shining or when it is more convenient to consume one’s own energy rather than relying on the electrical grid. The solar inverter, the brain of the installation, or a charge regulator connects the photovoltaic modules to the batteries for solar panels. We’ll go into the interoperability of these two devices later.

Depending on the technology utilized by battery makers for solar panels, there are different types of solar accumulators.

Because not all solar installations require the same type of energy accumulator, it is helpful to understand all of the distinctions in order to make the best battery option.

The batteries are classified into the following categories based on the technology used to make them:

Open Lead Acid Batteries: Open lead-acid batteries are a low-tech alternative. The battery has a lifespan of 300 charge cycles, which implies it will last less than a year if charged and discharged once a day. They are designed for low-power use, such as motorhomes, and can be discharged up to 60%, whereas batteries made with more modern technologies may be discharged completely. Maintenance is required for these batteries.

AGM batteries: like open acid batteries have a short life cycle of 500 charge and discharge cycles, which is higher than the previous ones. They’re also utilized for caravans, and they may discharge up to 60% of their load. They have the advantage of not requiring maintenance over open acid ones.

Gel batteries: on the other hand, can be utilized in homes if they have a very low power consumption. With 1,200 cycles of use, these have a longer functional life. They also download up to 60% of the time.

lithium batteries: Finally, lithium batteries, which are highly popular, provide up to 6,000 charge and discharge cycles, which is nearly 100 percent. They’re made for households that have a lot of energy consumption or are secluded from the rest of the world. Another benefit is their lighter weight.

How do you go about selecting the best solar batteries for your home?

The size of the photovoltaic installation and the energy usage of the home influence the battery selection for a self-consumption solar panel system.

Assume we have a home with a yearly energy demand of 6000 kWh and a solar panel installation of 10 380W panels.

In order to charge batteries and self-consumption at the same time, it is usual practice to oversize the system in terms of battery charging power.

When it comes to pricing, certain batteries are more expensive than others. A battery with a capacity of 5 kW costs roughly €3,000, while the greatest power can cost up to €5,000. As a general guideline, we seek a battery that allows us to store as much energy as we will require till the next day. This does not indicate that we will always have energy in the battery, but it does assist in balancing investment and profitability when determining the capacity of a photovoltaic system.

The benefits of solar batteries and the money saved

Because batteries raise the cost of a solar system, its profitability is lower than in systems without them.

If we consider an average system with less than 4 kWp installed and a 5 kWh battery, we can self-consume up to 85% of the energy produced, resulting in less energy being discharged into the electricity grid.

Because the kWh acquired from the electrical grid is far more expensive than the kWh sold, which is roughly €0.06, this can reduce the electricity bill by up to 80%.

Furthermore, the battery is especially beneficial between 7:00 p.m. and 10:00 p.m. in the context of electricity tariffs with three-time slots.

Photovoltaic production is minimal between these hours, especially during the winter months when it gets dark early. Due to poor sun irradiation, it is low even in the summer months.

Furthermore, between 6:00 p.m. and 10:00 p.m., the price of kWh skyrockets, making rush hour the most expensive time of the day. Using the battery during these hours will save you more money than if you use it at night.

What does it mean to be disconnected from the network?

Installations with batteries that are still connected to the energy grid are among our examples.

Why? They bring the largest profit margins.

Many people link battery to use with energy independence; nevertheless, the investment required to achieve it would be significantly larger than in the case of connected installations.

Furthermore, there is always the possibility of running out of power. If it rains for days on end, photovoltaic production is reduced, resulting in a significantly faster discharge of the batteries. That is why, even with batteries, we do not recommend unplugging from the electrical grid. It could be the simplest way to transport yourself back to the Middle Ages.

But, how much is an installation with solar batteries that can be removed from the grid going to cost?

Consider the size of an installation that might function for two days of constant rain.

This is a subjective situation; this may be a client who is dimensioned to work without the system producing electricity for two days during a rainstorm. However, it does not ensure self-sufficiency.

To withstand a week of rain, a system would need batteries with a total capacity of 140 kWh and enough modules to charge it in one day. It will be determined by the intended use, electrical requirements, and the amount of expenditure that may be assumed, among other factors.

A generator is another option to ensure supplies in the event of a power outage. These machines, however, run on gasoline, and their use is harmful to the environment.

As a result, we do not advise disconnecting from the network.

Disconnecting has only one benefit: it can save you money if you have a power outage. Despite the presence of batteries, the electrical supply to associated installations will be switched off for safety reasons.

A backup system is one way to ensure that a power outage does not harm your home.

What exactly is this? It entails installing a new circuit separate from the electrical network that is activated to feed the home in the case of a power outage.

It’s possible that the entire house will need to be rewired.

The supply is not interrupted in the event of isolated installations.

Compatibility with inverters is an important consideration when buying a battery. That is why we chose to work with a variety of brands in order to have batteries that are compatible with all of the inverter models we use in our facilities.

In order to incorporate batteries into a photovoltaic system, hybrid inverters are required. The battery models from these manufacturers are listed below, along with their capacities and inverter compatibilities.

Below we present the battery models of these manufacturers, the powers of each one, and the compatibilities with the inverters:

The return on investment for a solar panel and battery combination

We ran a simulation to assess how long it would take to recoup the cost of a solar panel system with batteries. In this instance, it is assumed that the residence is still connected to the network, despite the presence of batteries.

We took into account the following factors when calculating how long it takes to amortize:

Although the house can save all of the energy expenditures each year, this profitability comes with a higher risk than keeping connected to the network; if the house goes without electricity for several days, the house will be without power.

This is an exorbitant danger for most households, thus even with batteries, every home on the network should remain linked.

There are benefits and drawbacks to using batteries with solar panels. The biggest benefit is that you are no longer connected to the electricity grid. Many residences aspire to be self-sufficient in terms of energy, and others are located in remote places where connecting to the network can be difficult. However, in the nineteenth century, this represents a significant risk if days pass without the sun, leaving the house without light.

A system with batteries, on the other hand, is more expensive than one without, and it must be remembered that solar modules have a longer usable life than batteries. In addition, some of them require upkeep.

PrevPreviousHow Are Solar Panels Made?
NextSolar panels with photovoltaic technology: A step-by-step guideNext